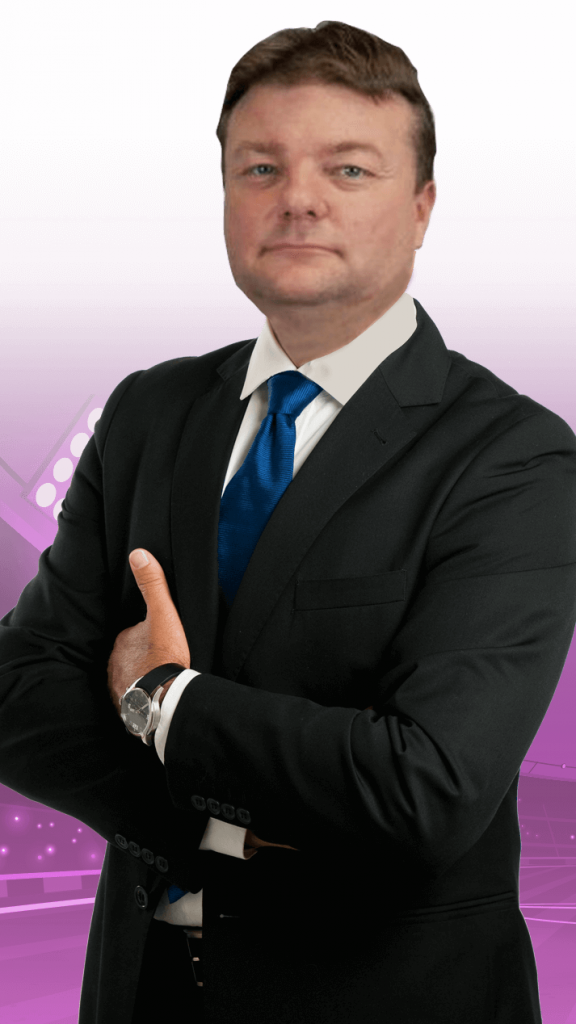 Mark was originally a YogaBugs franchisee, after buying a franchise in Birmingham during 2008. After an extremely successful two years of operating, the Birmingham area for YogaBugs grew at an astounding rate, and Mark bought the YogaBugs company and moved it’s base from London to Birmingham. Mark is extremely committed to making a positive impact on children’s lives and wants as many children as possible in the UK to be given the opportunity to participate in sport and physical activities as part of a healthy lifestyle, while also having fun and meeting new friends! 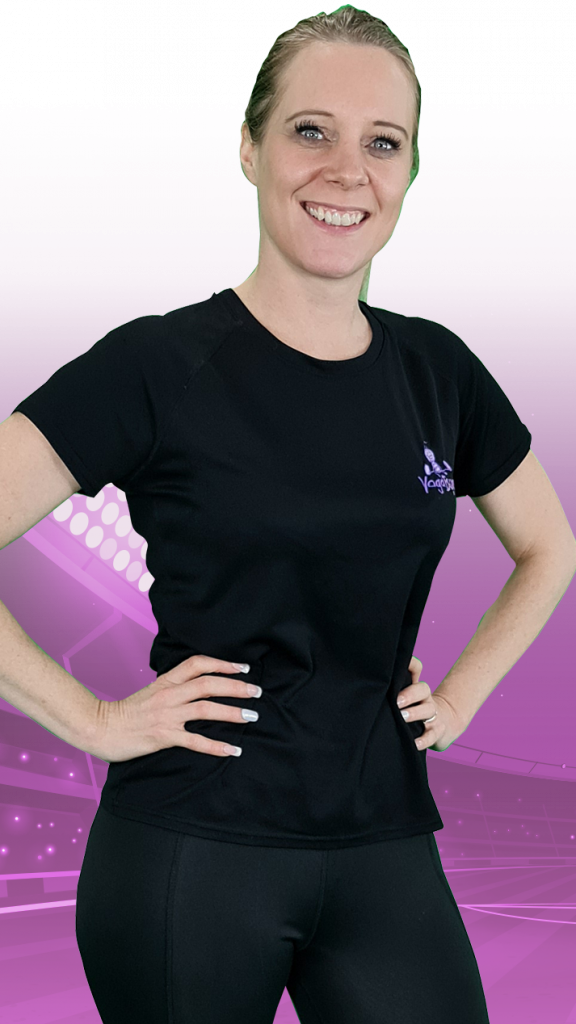 Lisa joined YogaBugs in January 2009, starting at the company with a young daughter and was beginning to practice yoga herself. She could see the huge benefits of yoga and mindfulness for children and that early intervention was very important. When YogaBugs moved from London to Birmingham in 2010, Lisa also moved to help grow YogaBugs in the area and expanded the number of schools and nurseries YogaBugs were working with in the area.

Lisa helped the company expand into FootieBugs, DanceBugs and MultiBugs and as The Bugs Group grew, Lisa was appointed Managing Director in 2019.

“I feel so lucky to run a company that I am passionate about and that genuinely helps the next generation through sports, yoga and mindfulness. Through our Head Office team, coaches and franchisees, it’s our mission to help children stay active through the body and the mind!” 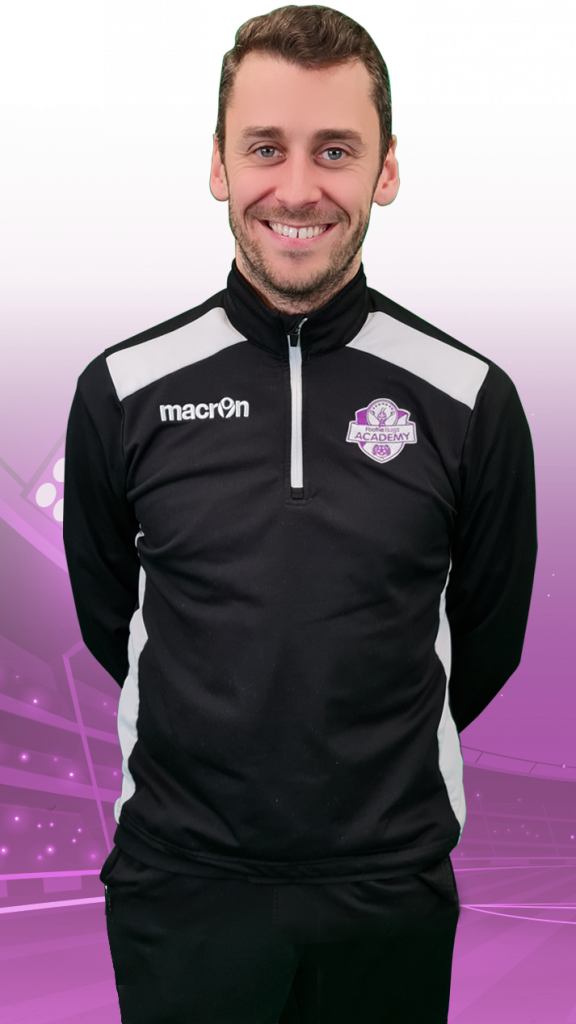 Ashley joined FootieBugs in 2012. Ashley’s passion has always been football and was signed by his boyhood club Birmingham City as a child and worked his way through their academy and played professionally for the club, whilst also representing England at international level before his career was cut short by injury. He has always been passionate about providing as many opportunities as possible for children to play football, encouraging them to participate and build their confidence and self-esteem levels. Ashley was promoted to Operations Director in January 2020 after Regional Managing multiple area for FootieBugs over the past 7 Years.

“I am hugely proud to be apart of a company that is so forward thinking, whilst having a true purpose and passion for helping children and adults improve their overall physical and mental wellbeing” 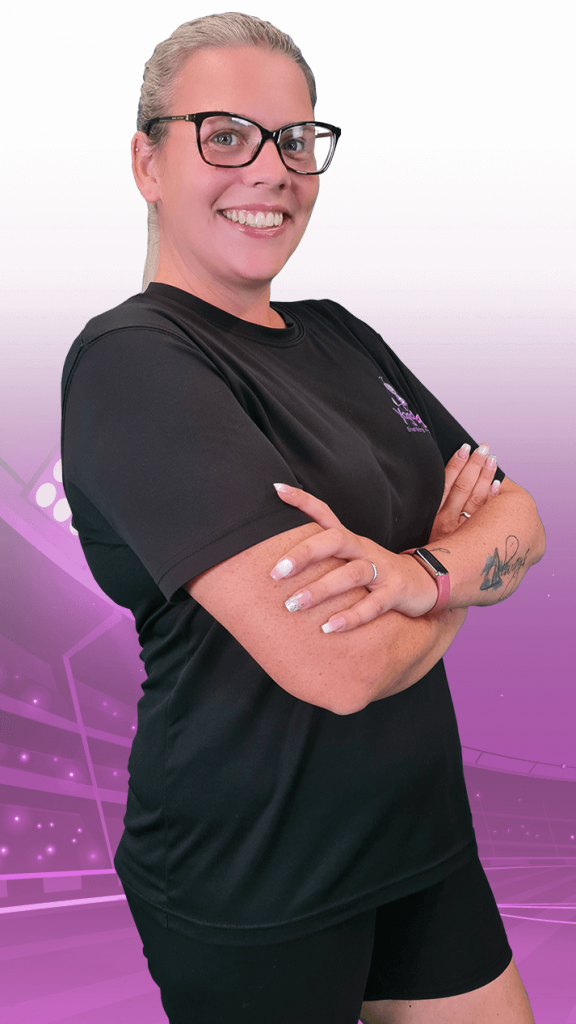 Zoe joined The Bugs Group at the beginning of 2020 after a long career in customer service. She oversees our YogaBugs virtual programme, implementing it into schools all over the country.

‘I wanted my career to go in a different direction when I joined The Bugs Group and loved that I would be able to support children with mental health & wellbeing via early intervention. Having an SEMH child I wanted to try and make a difference to all children who needed support and enable children to have access to such a fabulous resource from a young age.’ 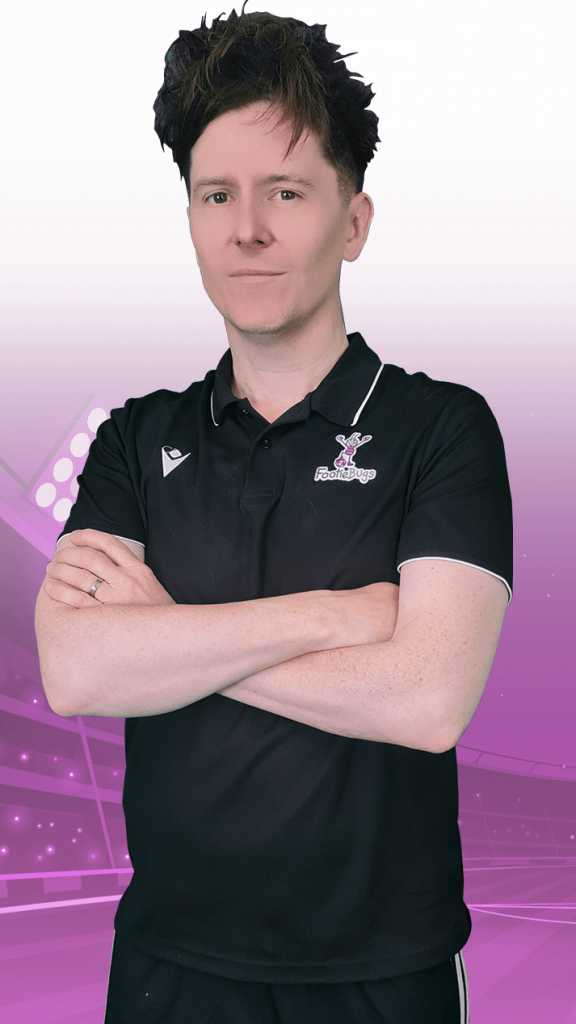 Toby joined The Bugs Group in November 2019, a graphic designer/motion graphics artist with experience of the gaming industry, internet e-commerce based TV and marketing based design roles. “I was instantly interested by the role as it offered a chance to work on both sides of the fence, corporate/traditional design and animation/design for a fun child friendly e-learning type digital product, this was appealing as it allows me to switch between the two styles and keeps it fresh for me as a designer.”. 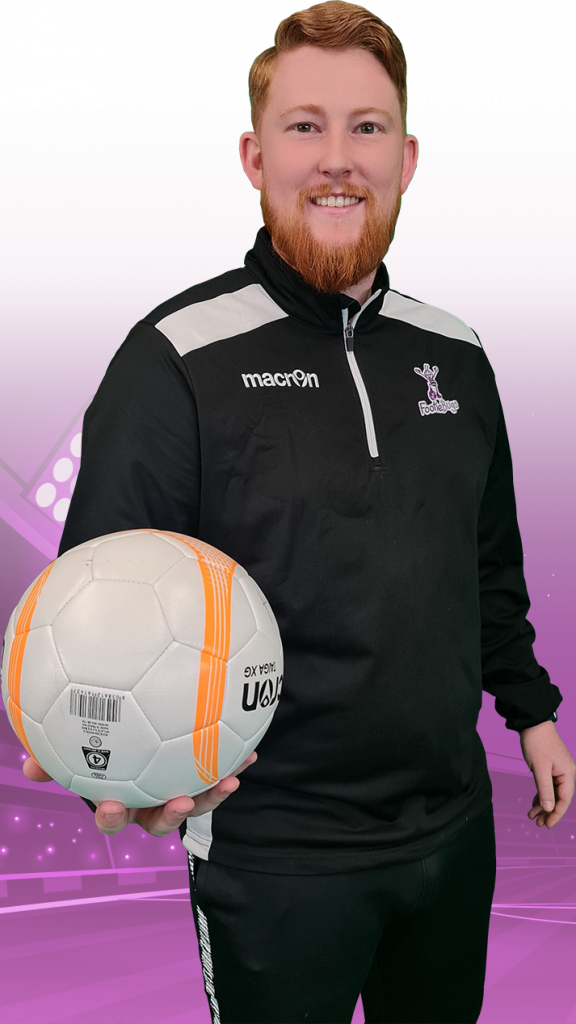 Brad has coached with Solihull Moors for 4 year prior to joining FootieBugs. He has also played at a high level, representing West Bromwich Albion and Burton Albion at reserve and first team level.
“After speaking with Ash I was keen to join FootieBugs and adapt/learn different styles of coaching for different age groups. I have enjoyed every minute of being on the grass and in the Bugs Group office environment so far!”